Showing posts from August, 2009
Show all 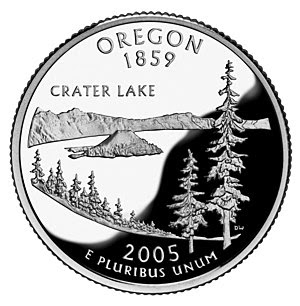 Image via WikipediaIt seems that in Oregon the State Supreme Court ordered the agency responsible for handling work comp in that state, SAIF Corp., the state chartered agency that oversees compensation insurance, to pay for gastric bypass surgery for an injured worker that needed to undergo knee replacement surgery. The worker in question injured his knee on the job some years before. At that time he filed for compensation and had knee surgery. Some years later he was working in a bakery and reinjured the same knee. During the time between his first knee surgery and reinjury to the same knee he gained some weight. This time the doctor advised him that before he could have the knee repaired he should undergo gastric bypass in order to ensure a successful procedure to the knee. The state court decided that this was all related to his injury and should be covered under workers compensation. The decision actually seems to make sense.
Read more

Hurricanes... by the way

Image by Getty Images via DaylifeMy previous posts were discussing hurricanes, particularly Hurricane Bill. In case it wasn't picked up on it's important to realize that the one coverage important to a business owner close to a large body of water (ocean) is FLOOD. If there is an active hurricane forecast it's important to realize that no amount of $$ will get you coverage that day. Get your flood insurance in place now, let's not wait until it's too late.
Read more 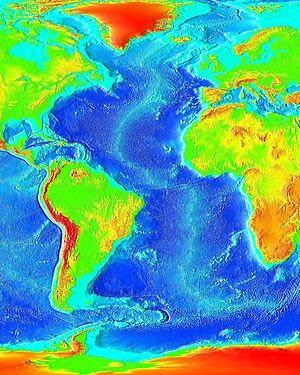 Image via WikipediaThe last post here commented on the lighter than expected hurricane forecast for this season. As of today, Hurricane Bill is forming in the Atlantic with winds at 110 mph and on a course towards Bermuda in the next few days. Even though the season may not have as many storms this illustrates that you must still take the standard precautions and not let your guard down.
Read more 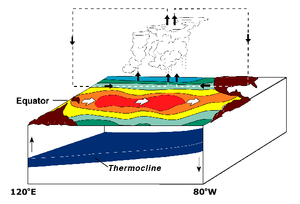 Image via WikipediaBased upon the most recent information available, the National Weather Service is cutting back it's forecast for this year's Atlantic hurricane season. The agency is citing the calming effects of El Niño contributing to their revised forecast. They do warn however that all those along the coast should continue to keep their guard up since there is always the possibility of a major storm cropping up unexpectedly.
Read more

Recently the Delaware General Assembly has been considering new legislation regarding the use of cell phones while driving. It seems that driving while texting isn't the only danger cell phones present. A New York teen fell down an uncovered manhole recently, sustaining minor injuries. Apparently the teen was texting while walking and wasn't paying attention. The parents are filing a personal injury claim due to the manhole being left uncovered and unattended. Are business owner's now going to have to worry about customers walking into displays, desks, etc. while texting? Not getting on a soap box here but what's happening to personal responsibility?
Read more 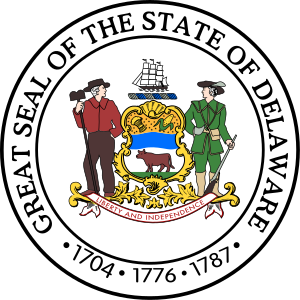 Image via WikipediaIn case you were't aware, the Delaware Compensation Rating Bureau (DCRB) recently filed to stop the further pending rate decreases to workers compensation mandated by the Delaware Insurance Commissioner's office. The DCRB had disputed the cost savings that were to be realized by the medical savings containment measures in Sentate Bill 1 of the 144th Delaware General Assembly. Ruling against the DCRB on July 24th, the Delaware Chancery Court and the Supreme Court upheld the pending rate decreases as previously set forth by the commissioner's office. Hopefully the cost containment measures put into place by Senate Bill 1 will realize the savings projected in the bill. If not, the prior and pending rate decreases may be for naught, since the obvious fix may be the reversal of these rate decreases, putting us in the same place as before.
Read more
More posts